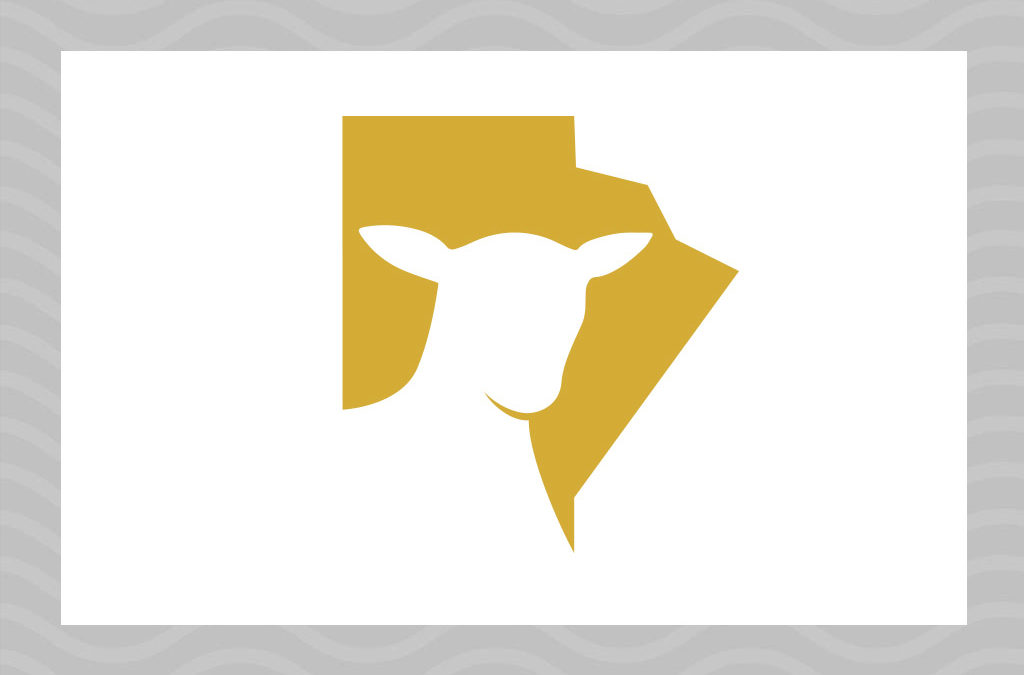 WASHINGTON, December 2, 2021 — The U.S. Department of Agriculture’s Animal Plant and Health Inspection Service (APHIS) has published a final rule updating its import regulations for sheep, goats and their products, such as meat.  This rule removes remaining bovine spongiform encephalopathy (BSE) import restrictions on sheep, goats and their products, and aligns the regulations with the current scientific understanding of BSE.

BSE is a fatal brain disease that is part of a group of diseases known as transmissible spongiform encephalopathies (TSEs).  Other TSE diseases that can affect animals include scrapie in sheep and goats and chronic wasting disease in deer, elk and moose.  When APHIS originally established BSE-related import restrictions, the potential risk of species other than cattle, including sheep and goats, was unknown.  However, since BSE was first identified, scientists have learned much more about how BSE works, and their extensive research shows that sheep and goats pose a minimal risk of spreading BSE.

While BSE-related restrictions are no longer needed, APHIS is updating its scrapie requirements for importing live sheep and goats and their germplasm to continue to protect the U.S. herd.  Any live sheep or goat not transported directly to slaughter, or to a designated feedlot and then to slaughter, must originate from a scrapie-free country or flock with a herd certification program equivalent to the U.S. Scrapie Flock Certification Program.

APHIS will also allow on a case-by-case basis the importation of certain wild, zoo or other non-bovine ruminant species.  The Agency will evaluate the disease risk of each animal and the receiving entity’s ability to manage the risks before deciding whether to issue an import permit allowing the animal entry into the country.

APHIS issued a proposed rule outlining these changes in September 2016.  This proposal was based on a thorough review of relevant scientific literature, international guidelines, and a comprehensive evaluation.  After considering all comments received on the proposed rule, APHIS determined that these changes will continue to guard against TSEs entering the United States, while allowing additional animals and animal products to be imported into this country.  View the final rule at https://www.federalregister.gov/public-inspection/2021-26302/importation-of-sheep-goats-and-certain-other-ruminants.

Stay up to date!

You have Successfully Subscribed!