The Manitoba Sheep Association (MSA) is proud to represent over 400 sheep and lamb producers (both commercial and purebred producers) across the province. Our mission is to actively initiate, support and conduct programs and activities designed to stimulate and improve the well being of all segments of the sheep industry in Manitoba. We also present producer concerns and issues to government and other agricultural organizations. The MSA is a member of the Manitoba Forage Council and the Canadian Sheep Federation.

MSA Mission Statement
To initiate, support, and conduct programs and activities designated to stimulate and improve the economic well-being of all segments of the Manitoba sheep industry.

MSA Sustainability Statement
A Manitoba Sheep Industry that is economically, environmentally and socially sustainable through continuous improvement and awareness.

Our History
The Manitoba Sheep Breeders Association (MSBA) was formed in 1904; an Association that actively promoted the showing and selling of purebred stock. This remained the major purpose of the MSBA, however, it also handled industry concerns. Commercial producers were concerned that their side of the industry was not being served and as a result the Manitoba Lamb Feeders Association was created.

In 2003, following a successful referendum, the Manitoba Sheep Association was designated as the official organization representing sheep producers in Manitoba and thus allowed to levy a mandatory but refundable check-off. Manitoba and the other western provinces are now tied to the purchase of a $1.00 national ID tag per animal marketed (Check-off regulations). All producers paying check-off and not requesting a refund are members of the MSA. This check off allows the MSA to more effectively represent sheep producers at both the provincial and national level.

As of January 2013, the Canadian Sheep Federation collects a 25 cent check off fee per tag purchased for use in Manitoba.

The MSA is a proud supporter and Board Member of: 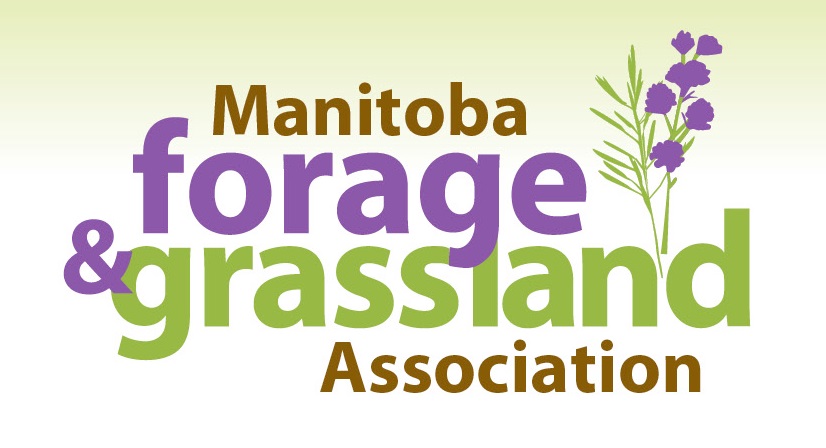